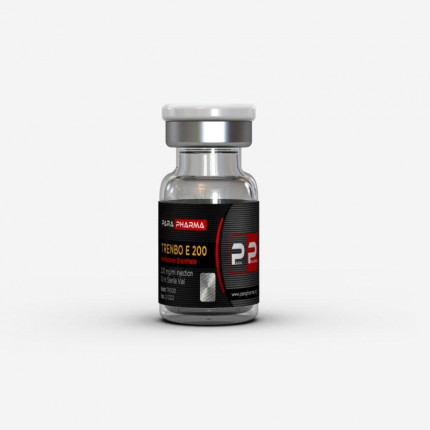 Drug application has been a method used by veterinaries to boost muscle growth in animals probably before it became a thing for humans. Trenbolone was one of the drugs used for such purposes. After it was discovered to work the same magic on humans, it has remained one of the most popular steroids used in bodybuilding.

The Enanthate version was developed down the line, which is the largest form of esterified Trenbolone. It has an extremely slow absorption rate as well as a slow rate of excretion. This ester factor influenced the half-life – 10 days, and frequency of application – once per week.

Reviews from people who purchased this product in the past have it that Tren E 200 is such a game-changer for athletes who have some level of experience with steroids before. Its potency is so high that it is not recommended for women and beginners. Also it is one of the most effective sports drugs used primarily for bulking.

Many people buy Tren E 200 because it is indeed a very potent enhancer, but it has to be taken following the right procedure to maximize its potency. Factors like diet, workout routine, consistency, and dosage should also be taken into consideration. Here are the main benefits to expect from taking this medication.

Trenbolone enanthate is a slow-releasing substance, meaning that it may not be as fast as other steroids of the same classifications. This may prompt some users to increase their dosage, which is very wrong and may lead to serious complications.

To maximize the benefits, you should run the cycle for 6 weeks at least. Some users prefer to run it for as long as 10 weeks. It is important to consult a health expert before making a purchase to make sure your health history does not come in the way of taking this product.

This product can have some serious consequences in the body, which is why it is important to consult a health expert and to stick to the right dosage throughout your cycle. Here are some of the side effects associated with this medication. 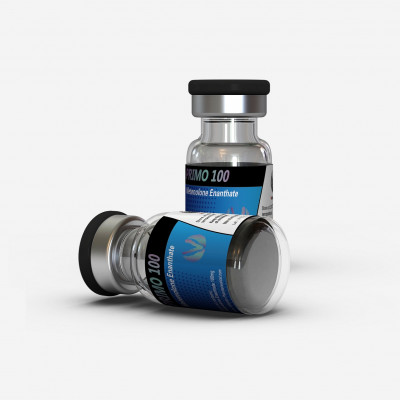 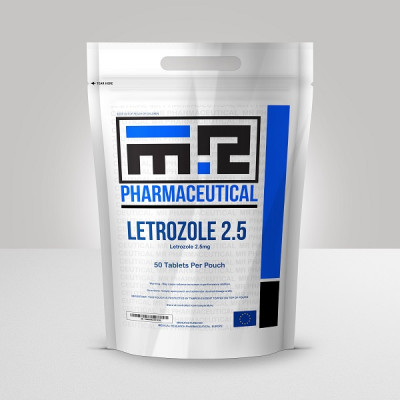 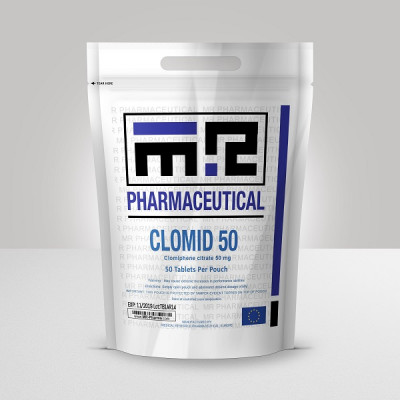 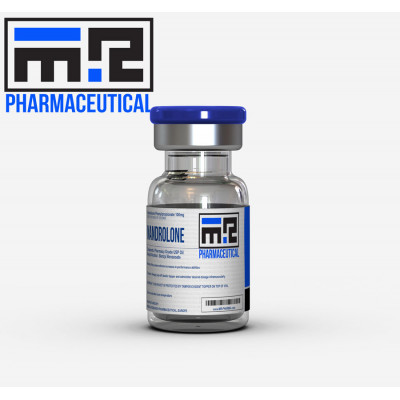